We are looking for a highly skilled and motivated engineer to join an Agile software development team working on leading edge of mobile GPU technology. In this role you have the opportunity to work on the next generation Mali™ mobile GPUs and the latest yet-to-be-published Android versions while helping to craft the technologies that the mobile market will see in years to come.

As a software developer in GPU-Core-SW you will be part of a group working on Mali GPU driver for Linux and Android. Specifically we look after the bottom half of the driver including kernel and userspace components, as well as build tooling. You will take part in developing new features, investigations, bug fixing, documentation and testing.

What are some of the teams recent achievements? 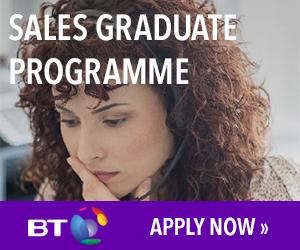 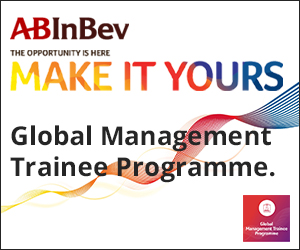